Last week I took a few days off and went to Costa del Sol with my son. The hotel we stayed at was almost brand new and part of a respectable chain of resort hotels. This what the toiletries tray looked like: 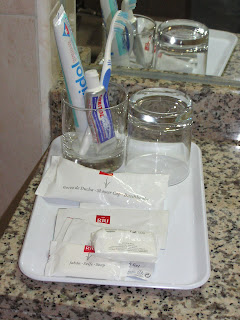 Note how the shower cap is placed. Note that one bar of soap is upside down. Note that the entire tray is a tad askew. Now compare that to the pictures of the toiletries I took in the Tokyo hotel and answer these questions: Would you rather buy a Mazda or a Seat? Would you rather have a Japanese plumber or a Spanish one fix your drain? 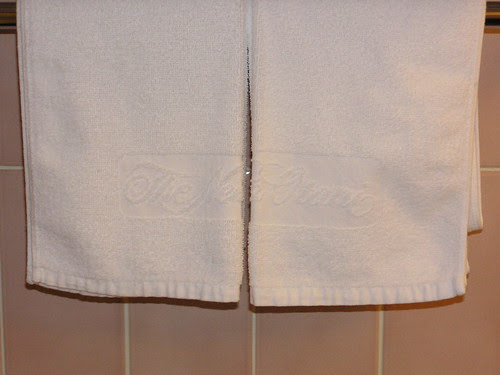 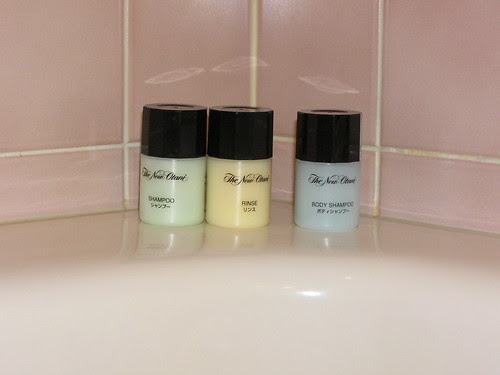 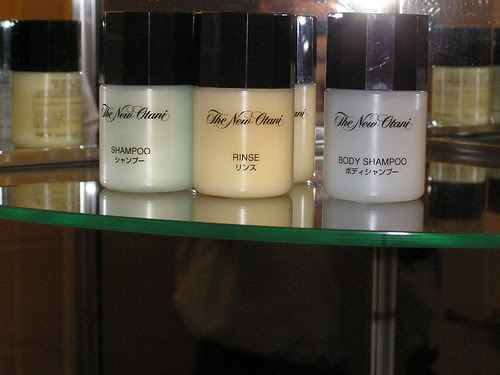 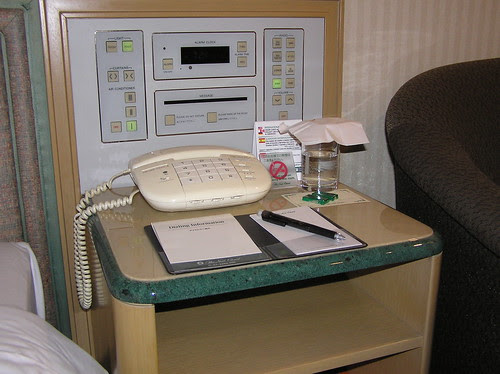 A friend emailed me this "religious debate" from the Jon Stewart show. It's quite funny: